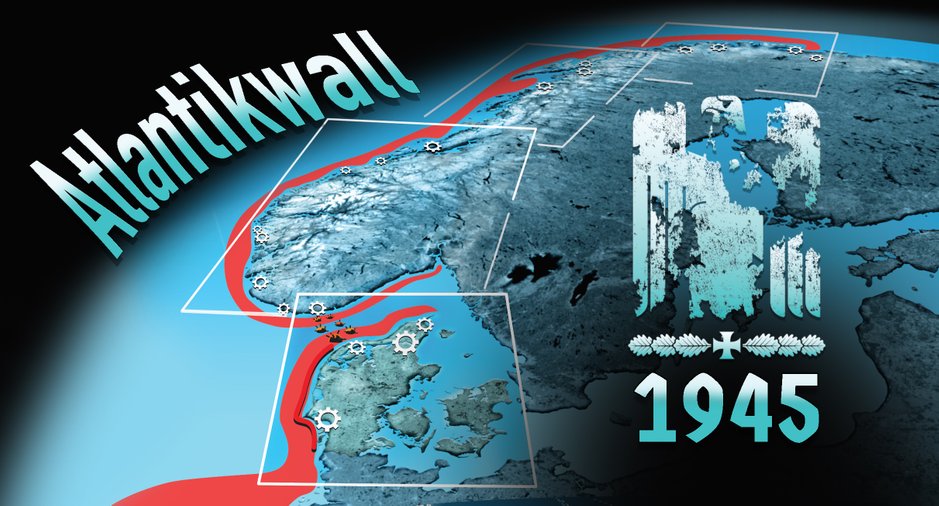 Welcome to “Krigsbunkeren” (warbunker). This web store is a part of the Kystfort.com community. Most of the items in this shop are made by artist Erik Hårberg.

First of all: This web store doesn`t have English abilities, but on this page I will present the 5 items that is availible. Note that the maps over Norway does have norwegian text. Danish map are in Danish, German and English. (there is not a lot of text, but the graphics speak for themself)

ALL MAPS ARE SENDT IN AN ENVELOPE

Select your item by clicking on the green link. you can also go back to select other items too.

This is the collection of South-Norway, North Norway and Polar" maps.

The polar map 1944 is the third and last map of the project "Süd-Nord-Polar" which started in 2005. The maps, each 100x57cm, show all the locations of German coastal fortifications in Norway, as well as other references to German infrastructure in the period 1940 – 1945

NEW version from February 2017 Besides the near 60 coastal forts north of Lyngen, it was logical to include German and Russian positions around the Petsamo / Litza River in the Polar Map 1944. Although I have read a little about the fighting in the north, this was an area that was geographically unknown to me. Initially, I just wanted to draw a line between the German and Russian forces, but where did this "strike" go? where were the respective troops along the front line? Not a single map I examined matched the others. It was simply impossible for me to find a reference that I could use for the polar map. Even books written today are based on old maps, and I was not satisfied with taking a rough line from almost ten different maps. So I started studying aerial photography / satellite to find trenches, cannon positions, and more. Eventually, a line of defense formed for the German 6th corps (north) and a lot of support points for 2nd corps (south).

I can therefore present what I believe is the most accurate overview of the front line of the German and Russian forces. An accuracy based on the actual positions found in satellite photography

German coastal batteries in Denmark are a map of the German defense capabilities in the period 1040-1945. It includes all coastal fort, areas with bunkers, soldiers, line of defense / area, air bases, torpedo batteries, radar systems, minefields, tank trenches and a number of other details that give a good overview of German forces. The map contains, Norwegian / Danish, German and English text

ALL MAPS ARE SENDT IN AN ENVELOPE 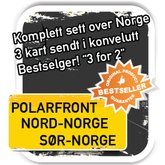 1. After finishing your selections you can click on the "shopping cart" icon

2. Fill out the "adress of delivery

3. select your option of payment.

Below is a translation of the norwegian text. 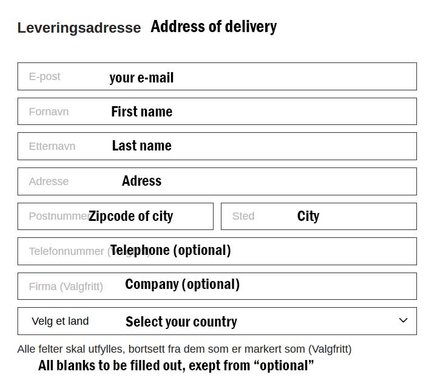 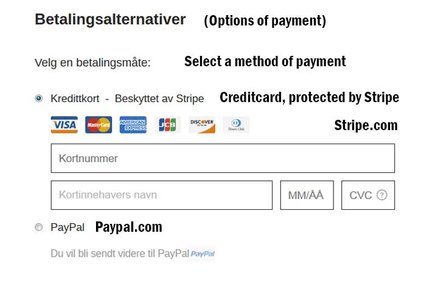